Grievances Against Judges and Magistrates

Grievances Against Judges and Magistrates

The information below is general in nature and is not intended to give specific advice for an individual legal problem. The Toledo Bar Association, as an organization, does not represent you and cannot provide you with legal advice. If you need legal advice or representation, please contact the Lawyer Referral Service of the TBA.

What Rules Do Ohio Judges and Magistrates Have to Follow?

May I File a Grievance?

Where Do I File a Grievance?

A grievance against a judge or a magistrate must be in writing and can only be filed with either of the following organizations:

Should I File More Than One Grievance? 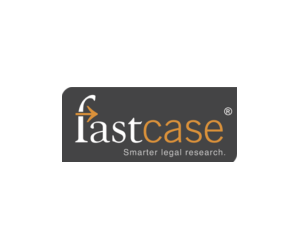 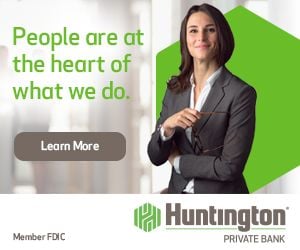